With all the options available to you with WordPress it’s easy to make mistakes that can have effects ranging from minor to catastrophic. Here are 5 of the most common WordPress mistakes and how you can avoid them:

1. Not Updating WordPress
You may not like to be an early-adopter, but with WordPress it’s important to update when new releases are published. There were 7 releases of WordPress in 2013, 4 of these releases were security and/or maintenance releases. What  this means is that a bug or security vulnerability was identified and WordPress released a fix for it.  Unless there is some compelling reason for you not to update (such as plugins which aren’t yet compatible) then it’s always best to update to the latest release especially when they include security or bug fixes. 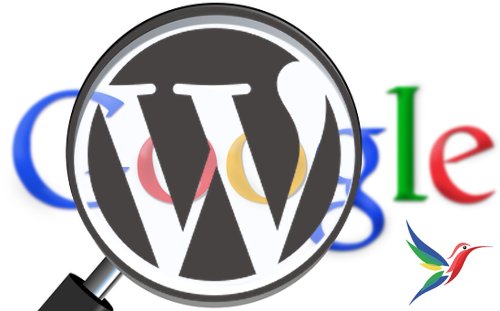 2. Not Updating Plugins
Developers update their plugins to release new features, to stay up to date with the latest version of WordPress, and to fix bugs or patch security problems. If you aren’t updating your plugins when you see the update notice (on the Updates page under Dashboard), you are setting yourself up for potential problems and frustrations. It’s a good idea to update your plugins one at a time and check your site between each update since occasionally there can be conflicts between plugins.

3. Not Backing Up Your Site

This goes hand in hand with points #1 & 2, and goes far beyond simply backing up your database. Before you update to the next version of WordPress, or start updating plugins, it’s a smart idea to run a full backup of your site.

4. Not Using SEO Effectively
Most site owners never bother with search engine optimization, instead utilizing the “I hope it works” approach. In today’s online world, getting noticed is critical. One of the best ways to get noticed is to have your site pop up in search engine results.

There’s a lot to know about SEO – far more than we could teach in a short article – but you want to make sure you at least cover the basics. Set your site title and description, and configure the SEO settings for the primary pages you want to drive traffic to.

Get the First Page Ranking with effective SEO

5. Not Having an XML Sitemap
Sitemaps were originally created for the users of a website so that they could see an index of that site for easier navigation to the pages they wanted to visit.  However, in 2005 Google released an XML format for sitemaps that was designed for search engines, allowing them to index a site easily and navigate the site faster and more efficiently.  These  XML sitemaps are more important now than ever because of their ability to identify new content and how it is structured.

These are just 5 of the most common mistakes people make when using WordPress.

What other mistakes have you seen? Please share your comments below.

My Tweets
Best Deals in Electronics