India trust only two brands when it comes to local market, performance and reasonable price:

Both of the two brands comes with new models for those who love speeds. Now we have more option rather than pulsar 220 and Hero Karizma. 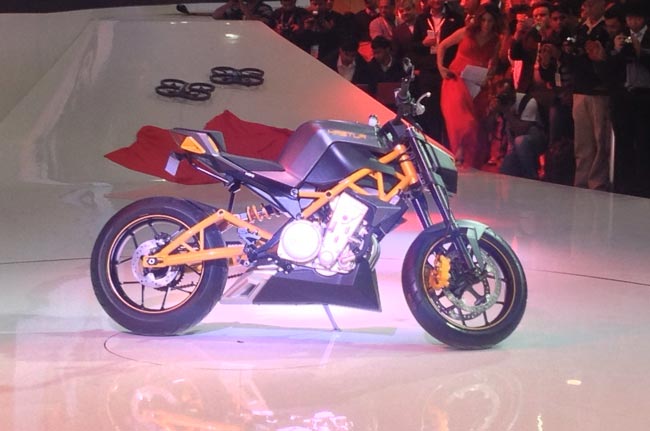 Here are the Specification about this sport bike: 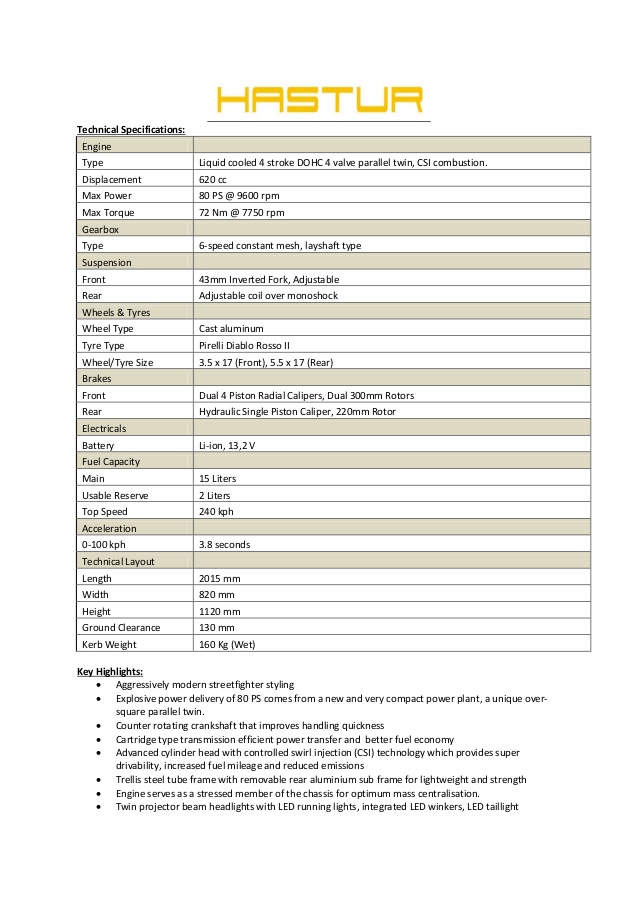 They have something more for us: 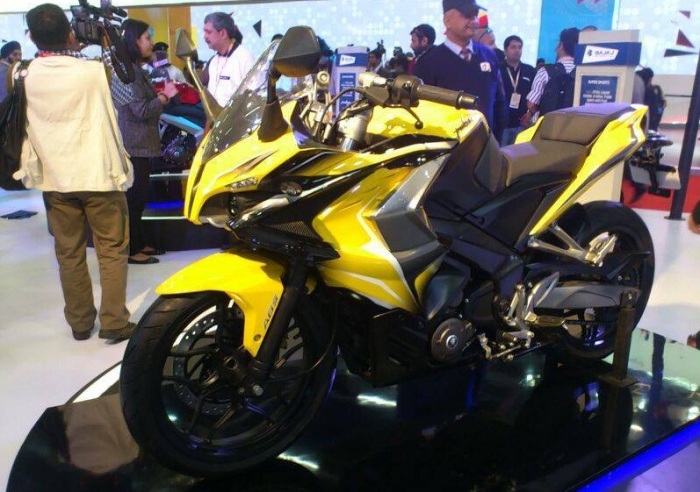 The bike indeed is flashy and stylish. Sport the metzeler tyres, the super sport boasts of a 375cc triple-spark, 4 valve, liquid-cooled, fuel injection engine. The bike will have a 6-speed gearbox; which you’d only need on freeways (rare in India, but there are options). The bike has a twin projector headlights along with a dual LED rear lamp. OF course as you’d expect in a super bike, the machine has front and rear disk brakes. I’m not sure what all color combos are on the platter; but they’re going to be 2-tone. 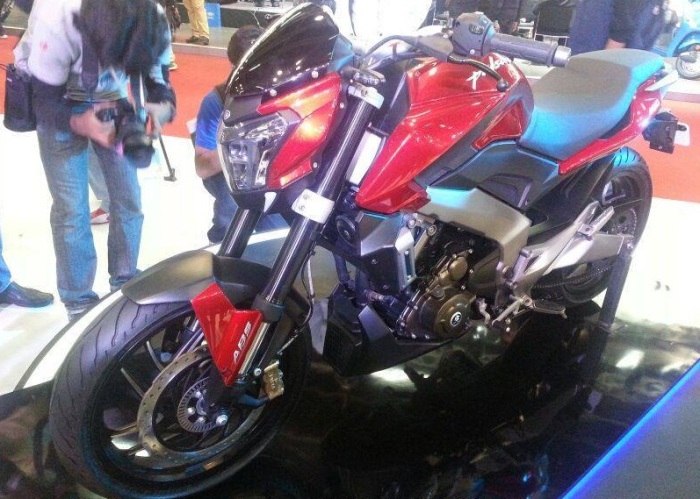 The Bajaj Pulsar CS400 is a naked streetfighter version of the bike, while the Pulsar SS400 is the fully faired version of the motorcycle, what we have known as the Pulsar 375 thus far. The new bikes will roughly be based on the crazy KTM 390. Expect the bike to be mellowed down for more linear power delivery, better in-city useability and  fuel efficiency.

Now what about Yamaha? 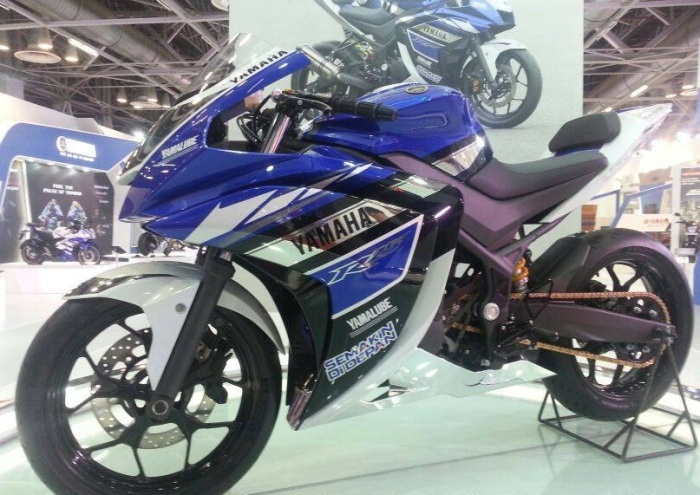 The R25 showcased here is still in concept form, hence detailed specifications including power and torque outputs remain unknown. What is known is the new quarter litre sportsbike will house a four-stroke, 250cc, parallel-twin, liquid-cooled engine with fuel-injection. Typical to the YZF series, the R25 leans its rider into the handlebars in an aggressive, weight forward riding position. The R25 uses telescopic fork suspension in front and a monoshock at the rear. There’s a single disc brake front and rear.

Considering the growing tribe of 250 to 300cc motorcycles in India today, we expect Yamaha to bring the new 250cc sportsbike to our two-wheeler arena sometime in 2014.

5 thoughts on “New Bikes in India from Hero and Bajaj: Auto Expo Noida 2014”

My Tweets
Best Deals in Electronics